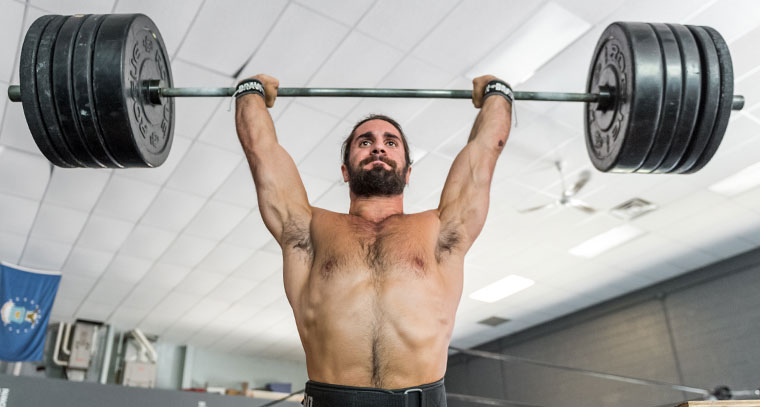 I typically use Compex for Recovery
and treating Muscular Stiffness. 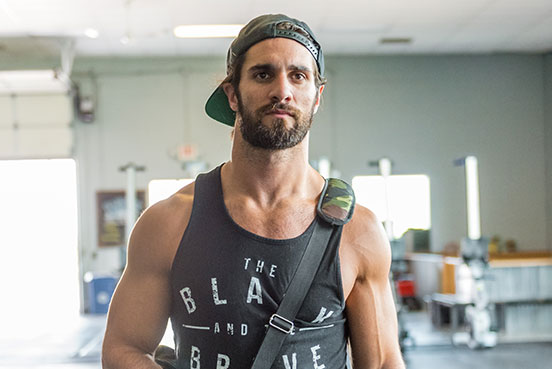 Seth Rollins first signed with the WWE in 2010.

Seth debuted on WWE's main roster in 2012 alongside Dean Ambrose and Roman Reigns as The Shield. Rollins won his first main roster championship while with the group, the previously-named WWE Tag Team Championship, with Reigns. Following The Shield's breakup in June 2014, Rollins has gone on to become a two-time WWE World Heavyweight Champion, a one-time United States Champion, a two-time WWE/Raw Tag Team Champion, the 2014 Money in the Bank winner and the 2015 Superstar of the Year. He is also slated to be the cover star on the upcoming WWE2k18.

I fell in love with the pageantry when I was a kid. I wanted to be a real-life superhero.

On a typical work day I train 2 hours a day in the gym and then my matches last 10-30 minutes nightly.

WHAT DO YOU USE COMPEX FOR THE MOST?

FAVORITE SONG/ARTIST FOR THE GYM?

WHAT/WHO IS YOUR GREATEST INSPIRATION?

I've always been motivated by those who think I can't do something.

WHAT'S ONE THING PEOPLE DON'T KNOW ABOUT YOU?

I love getting pedicures.