Save up to 50%. Offer ends 03/30/2020 11:59pm PST or while supplies last. Free shipping on all orders and is limited to the 48 contiguous states. Cannot be combined with other coupons or discounts. Not applicable with previous orders. 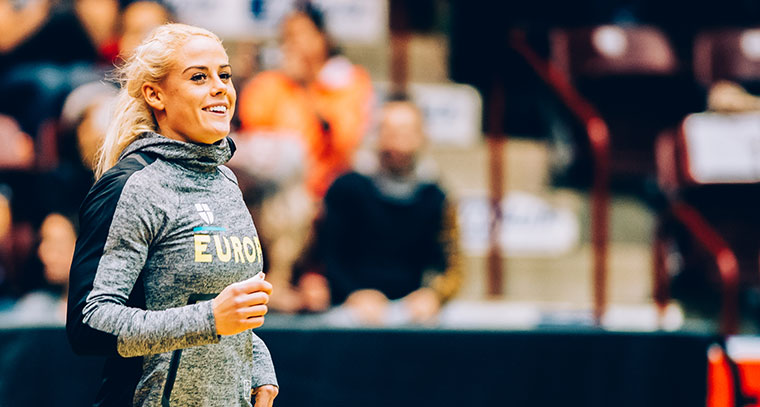 I come from the land of the ice and snow,
From the midnight sun where the hot springs blow 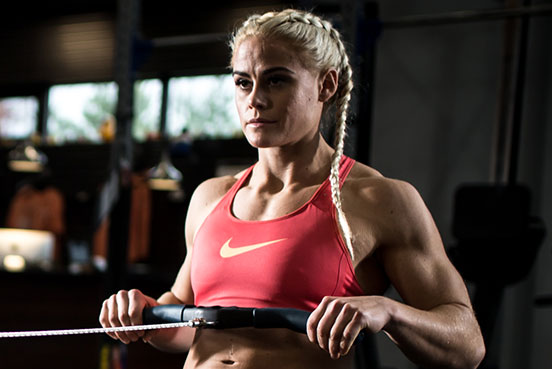 Sara is unique as she does not come from a strong athletic foundation like most of her fellow CrossFit competitors. She tried different sports while growing up, but will tell you she was a bit overweight and nothing seemed to stick. In 2012, Sara took a boot camp class where she discovered her natural strengths. She then participated in a local CrossFit competition (without knowing what it was) and placed second. It was at that moment that she decided this was the sport for her.

After winning her Regional, Sara made her Games debut in 2015 and closed the even with a podium finish by placing 3rd. She would come back the next year to hush any disbelievers by repeating her third-place podium finish. Since then she has been a consistent name in the game.

How do you use your Compex device?

I use the device for warm up, recovery, and also when I travel to keep blood flowing after a long flight. I use it every two or three days, but if I am preparing for competition I use it at least once a day.

What is your favorite program?

How has Compex helped your training?

Compex has helped me so much with recovery. I also use it to turn on muscle groups before a workout.