Save up to 60%. Price as marked. Free standard shipping. Offer Ends 11/27/22 11:59pm PST or while supplies last.
While supplies last. Hurry, Limited Time Offer! Free shipping is limited to the 48 contiguous states.
Not applicable with previous orders. Cannot be combined with other coupons or discounts. 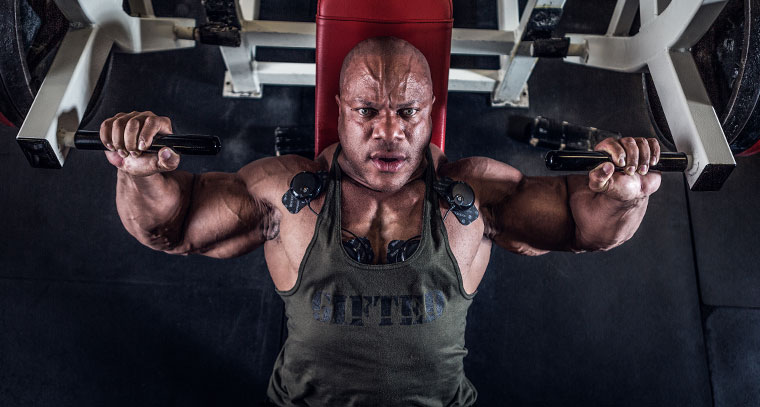 Every day is an opportunity for greatness. 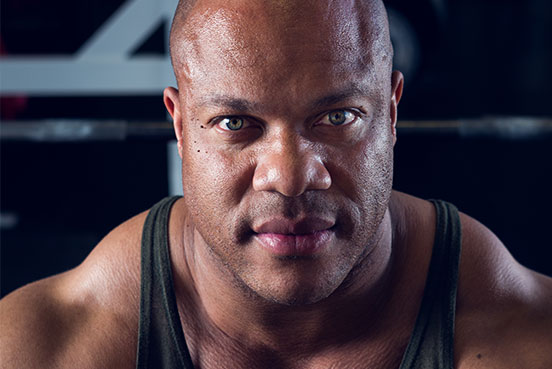 Before turning to body building in 2002, Phil Heath was a shooting guard for the University of Denver. Phil Heath made his pro body building debut in 2006 winning both the Colorado Pro and New York Pro Championships. He has since grown his portfolio, winning Mr. Olympia an astounding seven times!

In addition to his outstanding athletic performances, Phil also owns several businesses. He has his own fitness apparel line Gifted Athletics, which is after his nickname, The Gift. Phil is also the first competing body builder to start a nutrition line. (That double major in IT and Business from the University of Denver paid off!)

How do you use your Compex device?

I use my Compex just about every day. I use it before, during, and after my workouts.

What is your favorite program?

Resistance LVL5 on wired and LVL3 on wireless are my favorite programs to use.

How has Compex helped your training?

Compex has helped to enhance muscle stimulation, providing not only recovery but actual activation which can help increase muscle density and strength.