Save up to 60%. Price as marked. Free standard shipping. Offer Ends 12/05/22 11:59pm PST or while supplies last.
While supplies last. Hurry, Limited Time Offer! Free shipping is limited to the 48 contiguous states.
Not applicable with previous orders. Cannot be combined with other coupons or discounts. 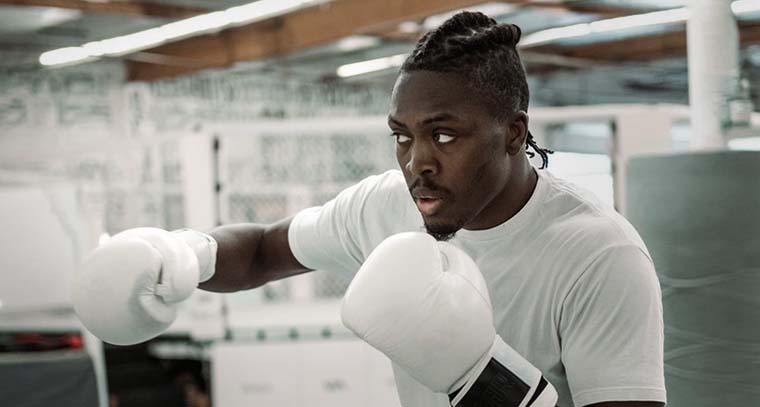 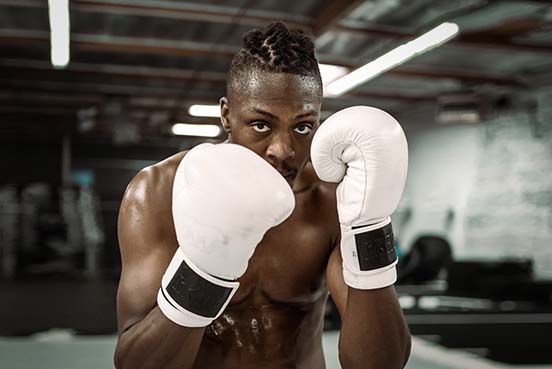 Jalin Turner wears many hats. Father. Skater. Tarantula aficionado. But Jalin, of course, is best known as one of the most exciting and dangerous fighters in the UFC. Growing up in San Bernardino, CA, Turner wasn’t able to play as many sports as he wanted to because of a number of nagging injuries. Inspired by UFC fights on TV, Jalin threw caution into the wind at a young age and began training in MMA. Jalin’s family wasn’t able to afford high-level training and expensive combat training equipment, so he trained by running as much as he could, shadowboxing into exhaustion, and using his family’s couch as a punching bag.

It’s been a long time since Jalin’s early days in MMA, but his passion for combat is stronger than ever. Much success has come along the way for Jalin, who’s now known as “The Tarantula” to UFC fans around the world. The 6-foot-3 lightweight contender is riding high on a three-fight winning streak in the Octagon heading into the biggest year of his career.

HOW DO YOU USE YOUR COMPEX DEVICE?

I use the compression boots the most! Having these long legs and using them as much as I do the boots help my game so much with recovery!

WHAT IS YOUR FAVORITE PROGRAM?

Competition recovery is my favorite as I train multiple times a day, so I need it to make sure I am firing on all cylinders.

HOW HAS COMPEX HELPED YOUR TRAINING?

Recovery is the edge. You can only go as far as your body will allow. All cars need time ups. They keep me running like a well tuned machine! Allowing me to push harder and further and staying consistent with training and evolving.